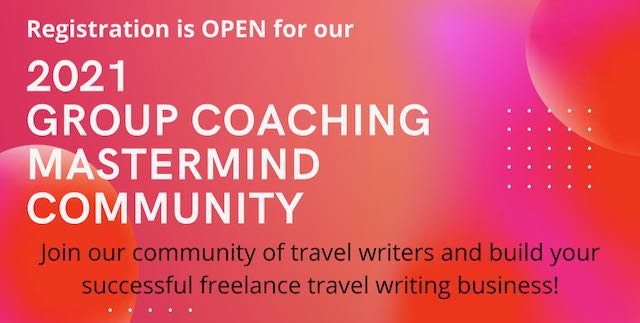 To learn more and join our community, click here . . .

Roy Stevenson has traveled extensively throughout Asia, Europe, North America, Central America and the South Pacific. He has lived on four continents and visited more than 40 countries around the world. He's had many adventures and fascinating experiences along the way and enjoys sharing his stories.

Roy's curiosity makes him look deep into local cultures and history, going beyond the standard tourist attractions to give a better sense of place and people. His travel stories offer unique perspectives and a wide range of interesting topics.

Roy has had travel stories published in more than 60 magazines, in-flights and newspapers around the world. For a complete listing of publications with Roy's travel articles,

Below you'll find a small selection of Roy's travel and culture articles. Click on the magazine cover to view the article.

American Cowboy
August/September 2012
From Slave to Lawman
Legendary icon Bass Reeves arrested some 3000 felons in his career working in Indian Territory. Learn about his life from slavery to lawman.

This England
Summer 2011
Science and Surgery Victorian Style
A visit to the Old Operating Theatre will give you some colorful insight into the dubious medical practices of the 19th century.

Classic Boat
October 2010
Windjammer Tales
At the Pacific NW Schooner Rendezvous, America's schooners gather together and the rich history starts to flow. All of them have stories and some had celebrity owners.

Renaissance
September/October 2010
The Mysterious Green Man in Medieval History
Learn about the mysterious green man and his many personas, the folklore and legend, and where he can be found in Europe.

Open Skies, the Inflight Magazine of Emirates
July, 2008
An Artist's Nirvana
Bands of excited art-loving tourists are a normal sight on Parisâ€™ streets. Some are making straight for the superb sculptures at Parisâ€™ Pere LaChaise Cemetery.

Return from Travel and Culture to Home Page