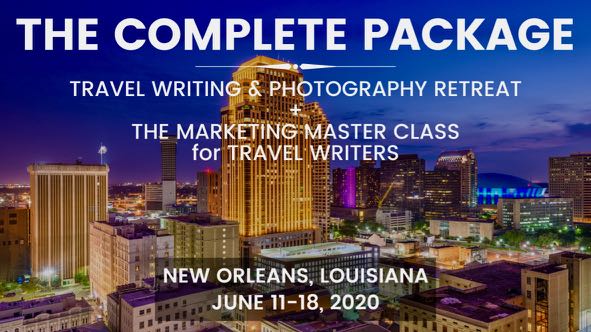 Roy Stevenson has been a wine and beer aficionado since his introduction to New Zealand wines and beers in his youth. He enjoys wine, beer and food assignments around the world, fully appreciating that food and beverages are an integral part of the culture he is visiting. He's visited Belgian beer festivals and Trappist breweries, Dublin's famed Temple Bar district and Guinness Brewery, Edinburgh's infamous Rose Street, the historic and spiritual center of Scottish beer, on ale assignments, and a 500 year old tavern in Prague where executioners would drink to fortify themselves for their work.

Roy's wine assignments have included a 4-day wine cruise on a historic 126-foot long schooner in Washington State's Puget Sound, wine tasting in the Bavarian village of Leavenworth, and winery loops in the Columbia River Gorge and Southern Oregon.

For a complete listing of beer, wine and food publications with Roy's articles, click here. Below you'll find a sample of Roy's wine, beer and food articles. Select the cover image to read the article.

Cheese Connoisseur
Fall 2011
Parmigiano Reggiano delle Vacche Rosse
Learn about the most exclusive parmigiano made from milk of the red cow (Vacche Rosse) and why it's so highly values.

Washington Tasting Room
Summer 2011
Wine Tasting in Leavenworth: Alpine Paradise
A profusion of wine tasting for every palate can be found while you walk around the Bavarian village of Leavenworth, Washington.

Coast Food & Arts
May-July 2011
The Sea, The Food & The View
Try the SurfRider Restaurant and Lounge at the Surfrider Resort for a great seafood menu along with more traditional American fare.

Coast Food & Arts
May-July 2011
Something for Everyone
McKeown's Restaurant and Bar in Seaside, Oregon offers something for everyone including a memorable Sunday buffet and the best eggs benedict around.

Washington Tasting Room
Spring 2011
Wine Cruise in the San Juan Islands
Set sail on a wine cruise in the Salish Sea aboard the historic Schooner Zodiac.

Renaissance
October/November, 2009
Prague's Medieval Tavern
Visit a medieval tavern in Prague that exudes history, takes you back in time and offers a great meal! 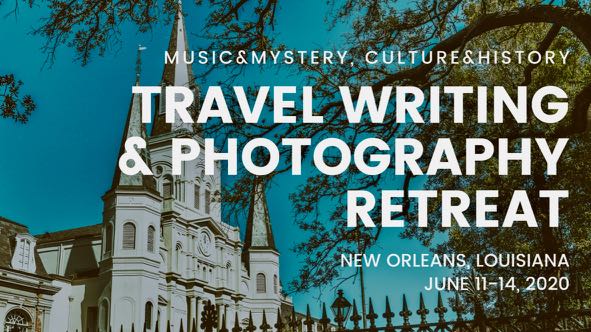 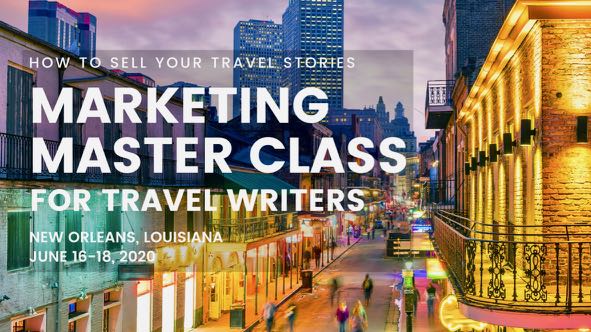